With 10 fine dining restaurants inspired from Iran, Thailand, China, Japan, Italy, Mexico, Western world and India, 4 lounges and cafes and 2 sparkling bars, the Gulf Hotel Bahrain is offering all its guests the most diverse choice of dining and entertainment on the island of Bahrain. 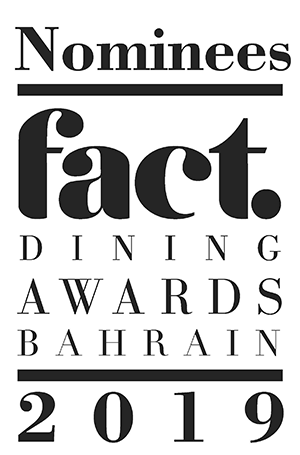 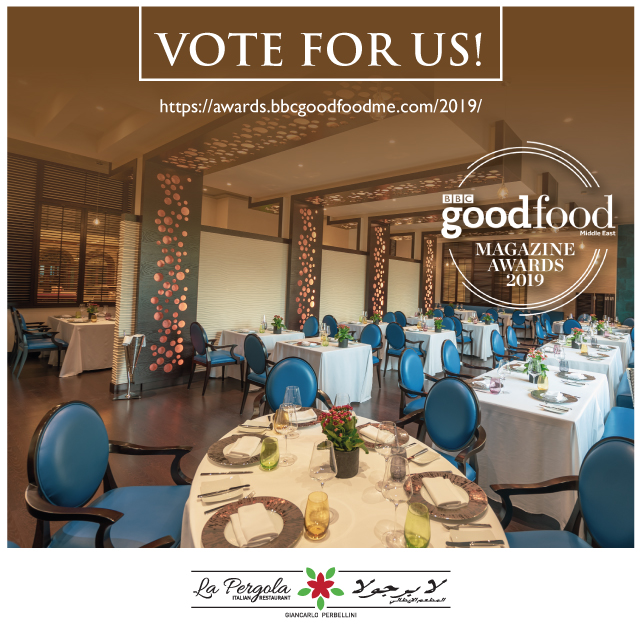 He loves to define himself as an “artisan cook”. Born in 1964 in Bovolone, a quiet town located in the Verona valley, his roots lie in the great Italian rural tradition, where the land and its produce are a fundamental resource. He grew up while cultivating a passion for pastry-making, kept alive by his family, and for cuisine, to which he decided to dedicate his studies and career. His first steps were taken at the restaurant “Marconi” and “12 Apostoli” in Verona, to then take off at “San Domenico” in Imola. The elegant and refined atmosphere at Gianluigi Morini’s grande maison and the French inspiration of Nino Bergese’s cuisine led him to important restaurants outside Italy, placing refinement alongside tradition. From Taillevent to Ambroisie, as well as Terrasse in Juan Les Pins and Chateau d’Esclimont, thanks to his experience at these temples of cuisine, he created a foundation within haute cuisine. In 1989, he opened an eponymous restaurant in Isola Rizza, where he was able to temper the taste of tradition with innovation. Three years later, in 1992, his hard work produced its first results: he was awarded the “Chef Europeen du Poisson”. In 1996, Giancarlo Perbellini earned his first Michelin star and in 1998 he was named Emerging Chef by the Espresso guide. His second star was awarded in 2002, to which were added three forks from the Gambero Rosso guide in 2005. He has been President of the Italian Commission of the prestigious competition for chefs, the “Bocuse d’Or”, since 2010.The Gulf Hotel has firmly positioned itself as a gastronomic and entertainment paradise in Bahrain. With its award winning restaurants and pubs, our chef’s represents the authenticity to create that innovative culinary adventure experience.

If you have any queries or would like to meet our specialty chef’s during your visit, please approach our outlet managers to arrange or you can email us on info@gulfhotelbahrai.com in advance.

Reservations can be made by one of the contact methods below. 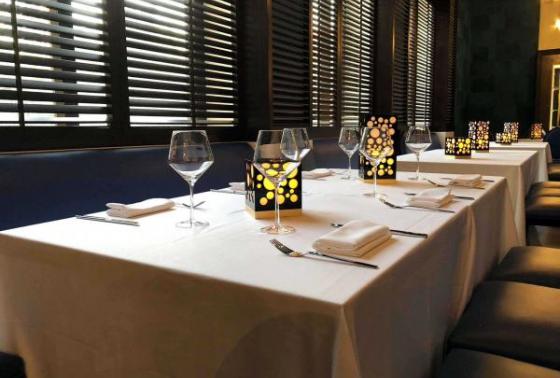 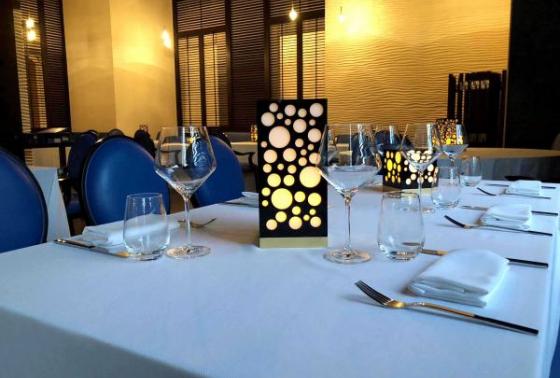