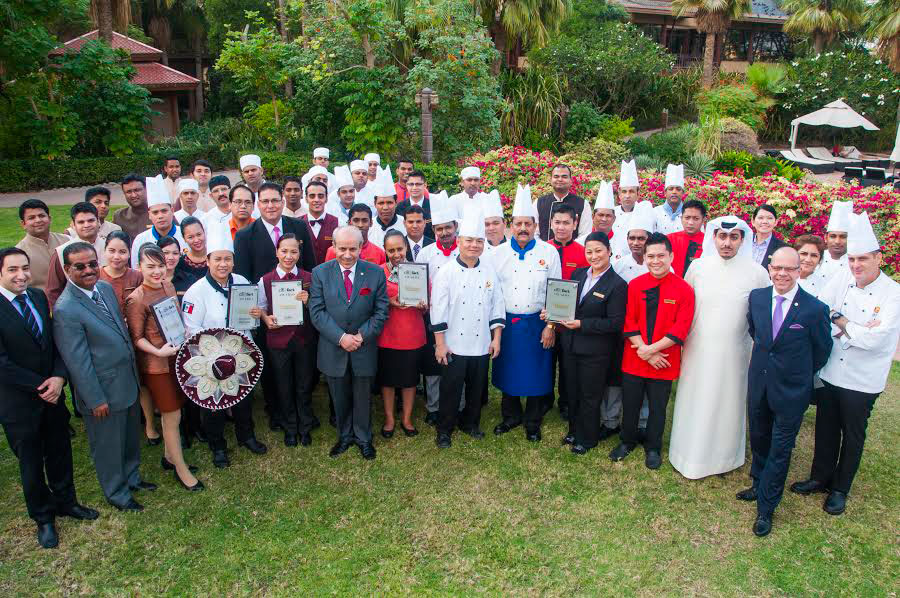 The 5 wards were handed over to Mr. Rahim Abu Omar, General Manager of the Gulf Hotel in presence of Mr. Ali Amrallah, Director of Business Development and Strategies.

The Gulf Hotel Convention & Spa enjoys reputations for delivering exceptional quality of services, with a range of awards which it has been obtained in past years.

Once again, through our team’s dedication, service and quality and our hospitality services to the Kingdom of Bahrain, this award is a seal of choice that has been voted by the people of Bahrain and there is no better seal of approval than our guest said Ali Amralla, Director of Business Development and Strategies