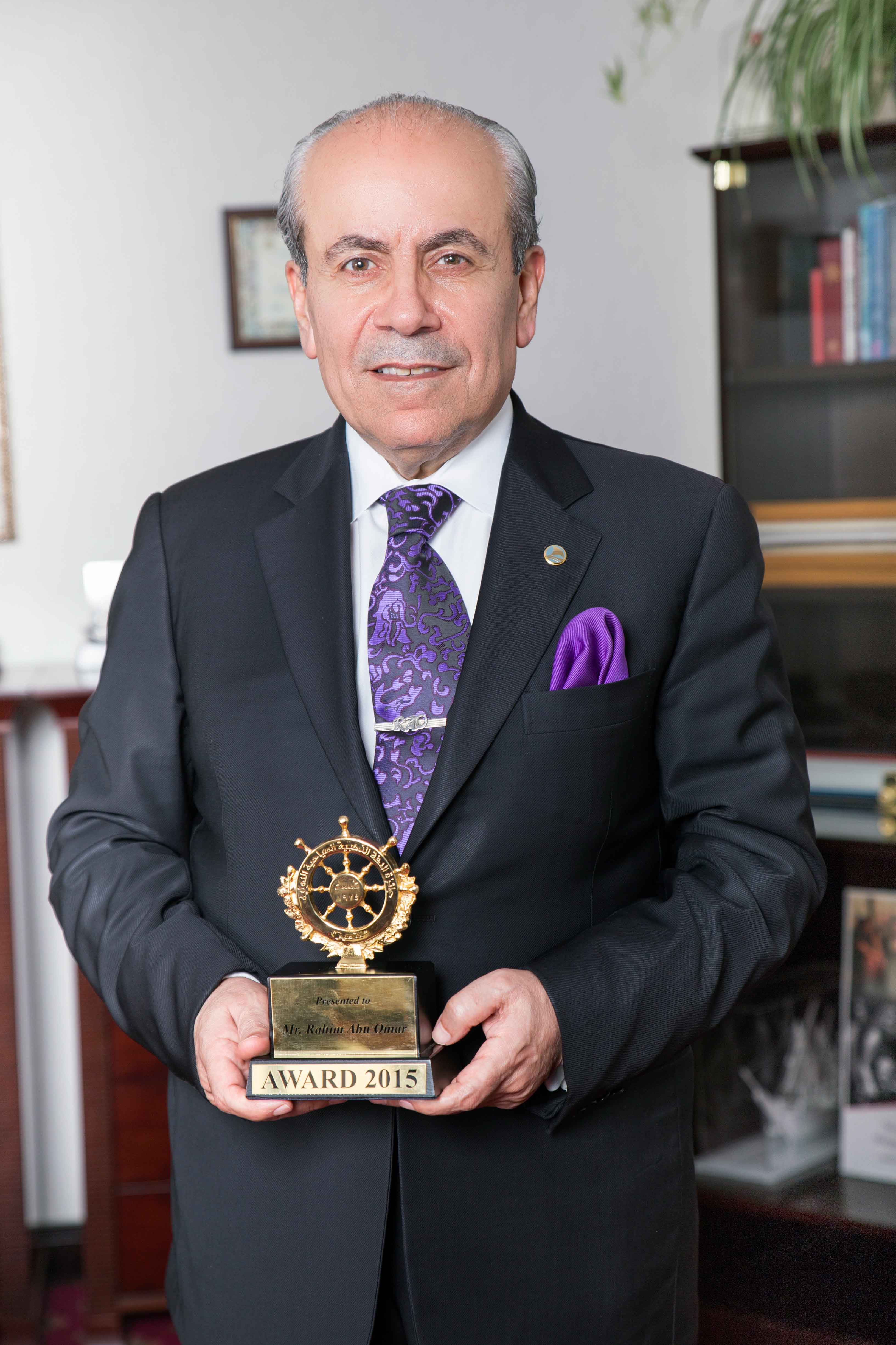 Manama, Kingdom of Bahrain  –A Great Honor for Bahrain’s legendary 5 Star Hotel in the Kingdom as The Gulf Hotel Bahrain’s General Manager Rahim Abu Omar was recently honored with the Helmsmen Award from the Jordanian chapter of the International Association “Golden Helmsmen of Tourism”.

Abu Omar of Jordanian nationality is one of the pioneering hoteliers with more than 29+ years of international hotel management having worked in The United Arab Emirates, United Kingdom, and Lebanon.

A Hotelier of The Year Awardee of 2009 in Jordan, Rahim Abu Omar has been also recognized as one of the top 50 influential hoteliers in the Middle East 2009 selected by Hotelier ME.

He played an instrumental role in opening 5 hotels, including Metropolitan, Habtoor Grand in Dubai and Beirut.

I am very grateful for this award, and I would like to thank the association for this recognition, I have always loved being an hotelier and the hospitality industry has been my world! Said Abu Omar, I take pleasure from taking care of my guests from providing them the most highest care and attention to giving them a memorable experience as I always believe that in this field, not only we do serve but to also leave a hospitable legacy to our guest.